Do fitness models drink diet soda? Can they sometimes cheat on diet?

Do fitness models drink diet soda? Can they sometimes cheat on diet? from Tania Kharkevich

Hello. Now I am on a diet, and I want to find out whether I am allowed to drink diet soda. I like soda drinks, and it is difficult for me to refrain from consuming them. Some people tell that soda drinks prevent us from losing weight, but there are scientific studies which show that replacing sugar-sweetened beverages with diet soda helps to lose weight. So who is right?

Do you know whether fitness models cheat sometimes and drink diet soda? I think that everyone cheats a little bit while being on a diet. And what is your opinion? I’m looking forward to the answers. 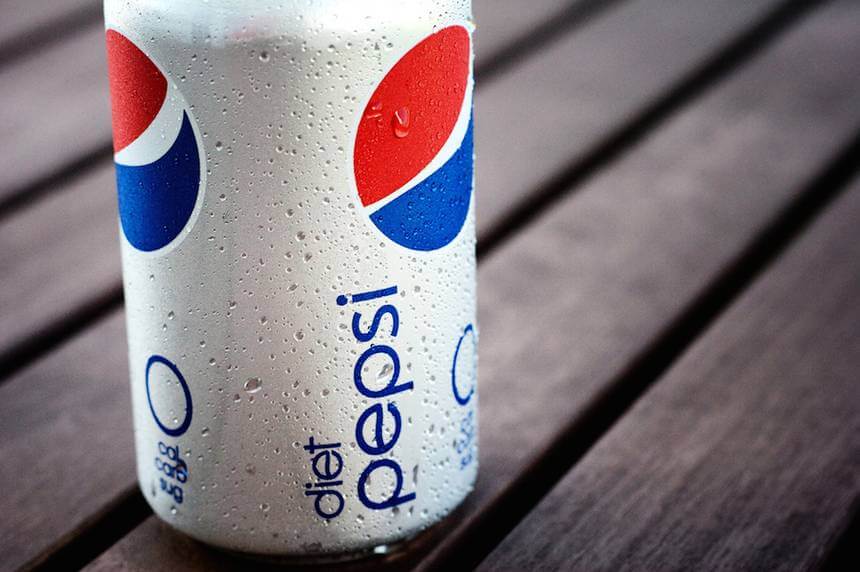 Hi Ciki, I think I can fully tell you about drinking diet soda.
Some time ago, there were two promotional campaigns for the diet coke with world stars: country singer Taylor Swift introduced a diet coke under the brand Diet Coke, and supermodel and actress Rosie Huntington-Whiteley – a green version of Coca-Cola.
Both girls argue that there is no reason to severely restrict themselves in food in particular, as in life in general, and recommend finding a "balance between benefit and pleasure". On the site prevention.com in June was published an entertaining infographic with the effects of dietary cola on the body.
In general, I will publish short abstracts:

Kidneys
Daily intake of 2 or more cans of diet cola doubles the risk of kidney disease (3000 women participated in the study).

The weight
Daily intake of dietary cola raises the risk of obesity to 41%.

Teeth
3 and more cans of diet cola a day because of the level of acidity increases the risk of caries.

Reproductive functions
The drink contains bisphenol A, which can act on hormones and reduce fertility (the ability of the sexually mature organism to produce viable offspring).

Diabetes
The use of one can of diet cola and more per day, is associated with a 67% increase in the risk of a second type of diabetes.

What about exactly fitness models, I really can`t say something, because I do not know. But I heartily hope that they are not drinking it.
Although I am not on a diet, personally I, do not drink sweet soda. Of course, as a usual human, I cheat a bit. But it is very and very rare, I can drink a cup of coke twice a year, and other fizzy sweet drinks once cup per 2-3 month. It's really great when my friends consume it because can't leave without it, but I feel independent of such beverages. For me, it is better to buy a bottle of mineral water in the supermarket and to feel light by drinking it.

Surely, it's your choice what to drink!
I hope I helped you with this issue!

Hello!
Thank you for question.
So, i’ve been studying this issue and, to be honest, even diet soda is very harmful for you. First of all, we all must understand that there are a lot of unhealthy substances in every sweet beverage. Yes, there is less sugar but it is replaced with non-sweet harmful things.
Fitness models fully replace these one with natural beverages – they drink sparkling water with added pieces of lime or lemon. Sometimes you can also add mint.
Remember: no sweet beverages – healthy beautiful body.

How to do Bella Hadid ponytail? How to have hair like she?

What about House of Cards Rowing Machine?

How to cook 10 best fitness salads for weight loss