Hey, welcome everyone here, I am Silva, I am 26, and I want to know, whether you know any celebrities that have already tried the keto diet or they are stick to it at the moment?
Maybe you have heard their opinions or feedbacks?
Oh, and how much did they lose thanks to this diet? Maybe they have discovered some problems with health?
Actually, what are the main benefits of this diet? Except losing weight, with what does it help? What disadvantages does it have?

Does it provide the organism with all vitamins and nutrients that are important in healthy work of all organs? Does this diet bring harm to the body? With hair, skin, nails, huh?

I am waiting for the reply) Thank you for your help! 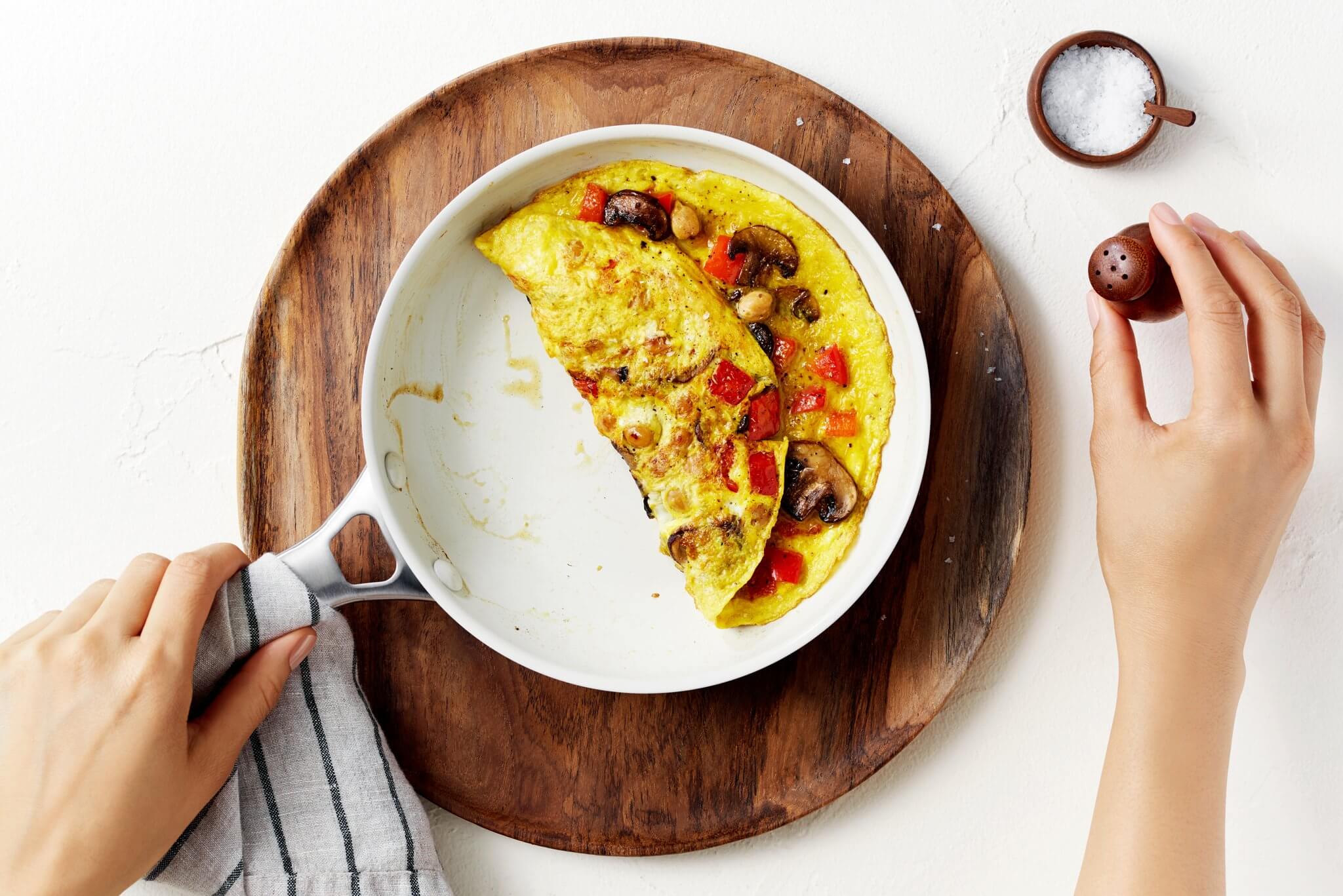 2 Answers
0 Vote Up Vote Down

Mary Lace Staff Published: August 30, 2018 | Modified: October 15, 2019
No, Silva, this diet is not harmful at all! On the contrary, it is very balanced compared to the others nutrition plans for losing weight. How come? If you are following it correctly for a long period of time, your body starts producing special molecules called ketones, they are a great energy source as well as fat fighters.
Just consider these names – Halle Berry, Kim Kardashian, LeBron James, Megan Fox, Andriana Lima, Gwyneth Paltrow and others… We may call them keto-diet-celebrities! Inspiring, isn`t it?
0 Vote Up Vote Down

According to the web information and some articles from the newspaper, these celebrities stick to keto diet:

Before, Jagger ate like an endurance athlete, which included potatoes and rice. But now he focuses on the ketogenic lifestyle. Celebrity Weight Loss writes, “Despite having arrived late in life to the ketogenic scene, Mick Jagger’s obvious vigor promises to strut its stuff into the next twenty years.”

“If the daily diet in the Paltrow household includes protein (fish/meat/eggs/pulses), unprocessed fats (butter/olive oil), plenty of vegetables and some fruit, then it is healthy, nutrient-rich and lacking in nothing. If that’s what the Paltrow kids eat, she’s doing them a favor,” writes Joanna Blythman, for the Guardian.

The Lakers entire team actually got on the meal plan. According to their trainer, “Pasture-fed foods, pasture-grazed beef from pasture-few cow, eggs from free-range chicken… are just some of the main staples of Bryant’s diet. Sugars, specifically anything with corn syrup should be avoided, and the intake of carbohydrates has been scaled down, consumed in moderation.”

What about jogging program to lose weight for beginners?

What kind of exercises during pregnancy is better to do at home? What are the best pregnant workouts?

Best fitness trackers for women in 2020

How to cook 10 best fitness salads for weight loss