Where Bella Hadid lives? Where is she from?

Where Bella Hadid lives? Where is she from? from Alina Ross 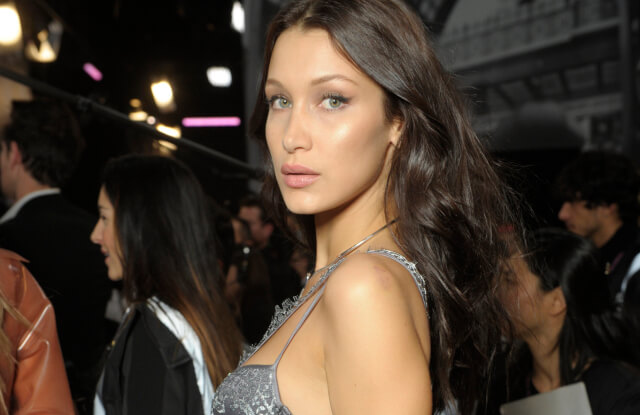 Hi, I’m also have been her fan for a while, and here’s what I know about her!

She was born in Los Angeles, CA; she is the middle child between Gigi Hadid and Anwar Hadid. Right now she lives in New York in East Village apartments, with a rent cost of approx. $10,688 per month.

Hi! Bella is an American fashion model. She was born in California, but now she lives in New York. Her height is 1.75, and weight is 60 kg.

Hey, I’m also a Bella Hadid fan. I appreciate that you want to become a model too!

Bella also was awarded as “Model of the Year” in 2016. If you want to know more information about her, feel free to ask me anytime!

Hi! I can tell you that she was born and raised in Los Angeles. She has two siblings, an older sister named Gigi, who is also a model, and a younger brother, Anwar. So Bella and her siblings were initially raised on a ranch in Santa Barbara and then moved out to Malibu while she was still in elementary school.

In 2014, she signed a contract with IMG Models, with whom her older sister had started cooperating a year earlier. So she moved to New York and began to study photography at the Parsons School of Design.

Hello!
Bella Hadid is a famous American model. She was born in Los Angeles, California. In 2014 Bella moved to New York to study at the Parsons School of Design. And now she still lives there.

Hello, Mia! The famous model was born in Los-Angeles, California. No wonder she`s living in New-York now. Bella`s mother is a Dutch television host and an ex-model. Her father is a Palestinian multimillionaire. Bella has an elder sister and a younger brother. As a teenager, she was fond of equestrian sport and photography, she worked in a coffee shop and studied design. Had to give up everything to focus on a successful career in the fashion industry.

Hi, Mia!
I’m a big fan of Bella Hadid too! She is a great inspiration to me. The first time I’ve heard about her was in 2015, when their relationships with Abel Tesfaye, also known as The Weeknd, only started. In 2016 she stared in the short movie, called ‘Private’. At the same year she for the first time took part at the Victoria’s Secret Fashion Show. Now, she lives in New York, however her hometown in California. 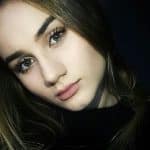