Bella Hadid is the American successful model. She is the permanent face of fashion houses Dior and Bulgari, as well as Victoria’s Secret model. In 2016 and 2017 she was named “Model of the Year”. 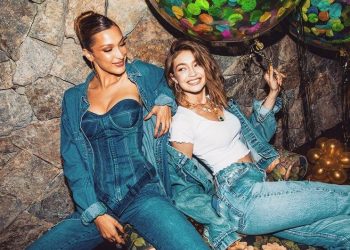 B​ella and Gigi Hadid belong to the new model generation. Everyone is interested: how they lose weight and maintain slim ...

Bella was born in Los Angeles, California. Her career began in August 2014, when Bella signed a contract with IMG Models. For a relatively short time in the model business, Bella Hadid has achieved significant success. By the age of 20, she became quite popular in the model world. On Instagram, she has been signed by more than 20 million people.

Bella Hadid is young and beautiful, who often appears in wonderful outfits and shock the public. The girl is considered to be the “golden youth”, but she does not pay attention to it, but firmly goes to her goal. Consequently, Bella inspires a lot of girls all around the world. 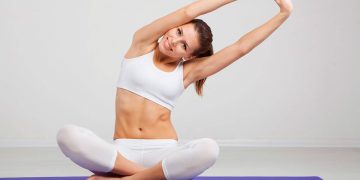 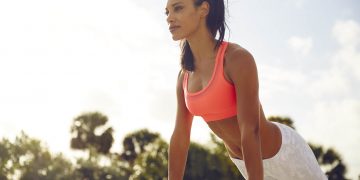