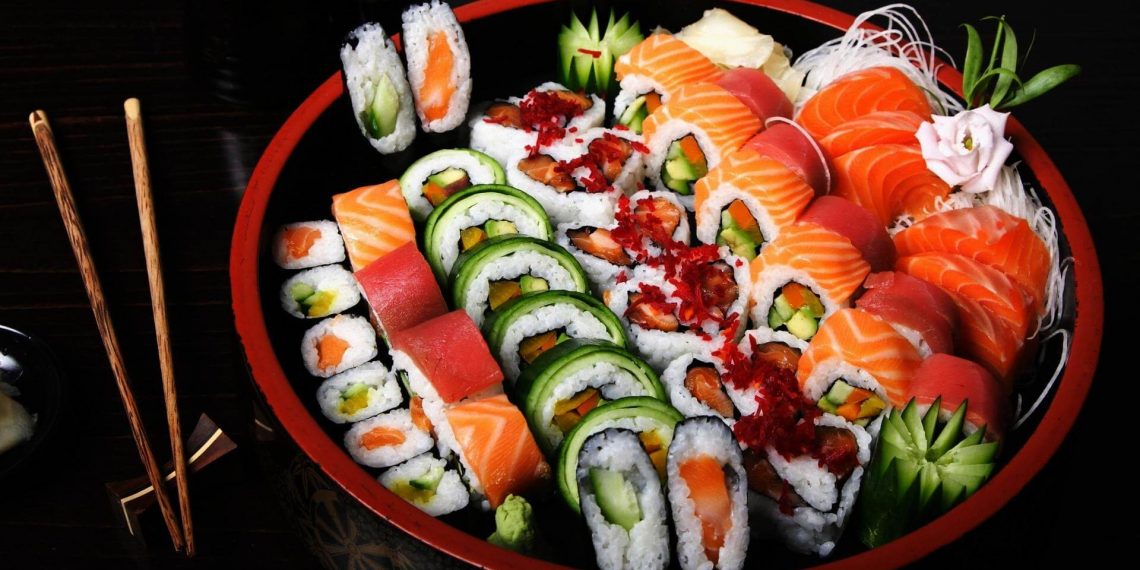 L​ooking for a diet that would gather the nutrients and energy of food in a small and pleasant way? Japanese diet is the optimal choice for gradual weight loss.

Want to know the best part?

Instead of having to cook and prepare foods strictly Japanese-style, you can eat more vegetables and fish but in smaller portions, and add rice or tofu. At the same time, try to eat more slowly.

Japanese cuisine includes low-calorie foods that are in small portions and very varied dishes, as reported on en.wikipedia.org. The healthy balance is essential.

The beauty in the style of presentation of the dishes invites you to savor the food while appreciating it at the same time.

As a result, you eat more slowly, which makes you feel satisfied faster. Thanks to this, you eat in less quantity, and this is also an advantage especially if you are on a diet.

The Japanese usually consume twenty-five percent fewer calories per day than Americans. It is one of the reasons that the Japanese have a longer lifespan. You can achieve this with the reduction of calories in the daily intake and simultaneously with the increase in the level of activity.

In order to reduce calorie intake, you are allowed to replace foods that contain more calories, such as chocolate, or chips, for healthier and less energy-dense foods like fruits and vegetables. These last ones are part of this diet.

Kathleen M. Zelman reports on webmd.com a study where they served smaller portions of food (twenty-five percent lower) and with fewer calories to women, showed the following. They consumed an average of eight hundred calories less per day.

In a Japanese Diet you will find:

The diet includes a great variety of veggies. It means many vitamins, minerals, antioxidants, and essential nutrients.

The main pillars of the diet are seaweed (used to wrap sushi, for example), shiitake mushrooms, mouli (daikon), cabbage, spinach, watercress, and tomatoes.

The seasoned broth with a mixture of boiled vegetables is one of the most popular foods. Another aspect to emphasize is that in Japan people consume only vegetables of the season (when these present the highest levels of nutrients).

The Japanese include fish such as salmon, mackerel, herring, fresh tuna and sardines in their diet.

This variety of fish contains essential levels of omega-3, which, in turn, is necessary for the brain and the heart.

The Japanese eat rice, as a primary carbohydrate in their diet (unlike Westerners, who eat wheat products).

The advantage of rice is that it is low in fat and provides sustained energy for a long time and also produces satiety. On the other hand, wheat products can cause lethargy.

With the buckwheat, the Japanese prepare delicious noodles, which in turn contain protein.

In the diet, there are two types of beans, soybeans, and adzuki. Soybeans contain calcium, protein, and phytoestrogen (so it is convenient to eat them in moderation).

Typically, they are boiled and ingested directly from their pods. They are also used to make tofu or soup.

Adzuki beans, on the other hand, contain many nutrients such as proteins, vitamins, minerals and they are low in fat. They are red, and you need to boil them or cook them in a pressure cooker for consumption.

The Japanese prefer lean meat and consume it much less often than we do. Typical cuts are Okinawa Pork or KobeBeef.

Its properties are well known in the West now. It contains many flavonoids, which act as antioxidants that contribute to fighting diseases. Studies have shown that green tea helps to prevent different types of cancer and cardiovascular diseases.

It is also trendy matcha tea, which is presented as a ground powder and contains many antioxidants (catechins) that act against cancer, heart disease, and viruses.

In Japan, breakfast is usually very different than in the West.

A salad, soup or onigiri (rice ball wrapped in seaweed with tuna stuffing) are typical examples.

The typical dessert is fresh fruit. The most common are described on tokyocreative.com by Donna Rhae.

Japanese food, traditionally, is served in small, separate dishes for each meal. The idea behind this is to eat, but at the same time enjoy what you are seeing. As a consequence, you eat more slowly, and you feel satisfied more quickly. You eat less.

On the contrary, studies have shown that when you serve more substantial portions, you can eat up to forty-five percent more.

Which are the eating behaviors of this culture?

The Japanese eat healthily and teach this habit to children from an early age.

The way they serve food is fundamental, using several small dishes for that purpose. They usually serve food in individual plates, that is, one dish for fish, another for vegetables, another for rice, and so on. They eat the meals in the rotation. They are flexible in their diet since sometimes they allow snacks in small portions.

Conclusion: what are the benefits of this diet?
Tags: japanese diet
Previous Post

Cross Rope Review. How to increase conditioning and aerobic capacity? 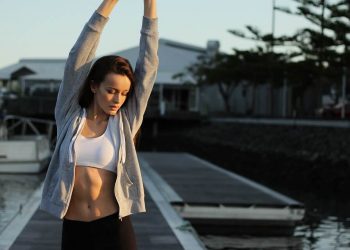 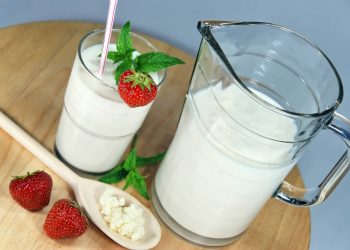 Cross Rope Review. How to increase conditioning and aerobic capacity?

How to cook 8 healthy desserts low-calorie? For real sweet tooth!