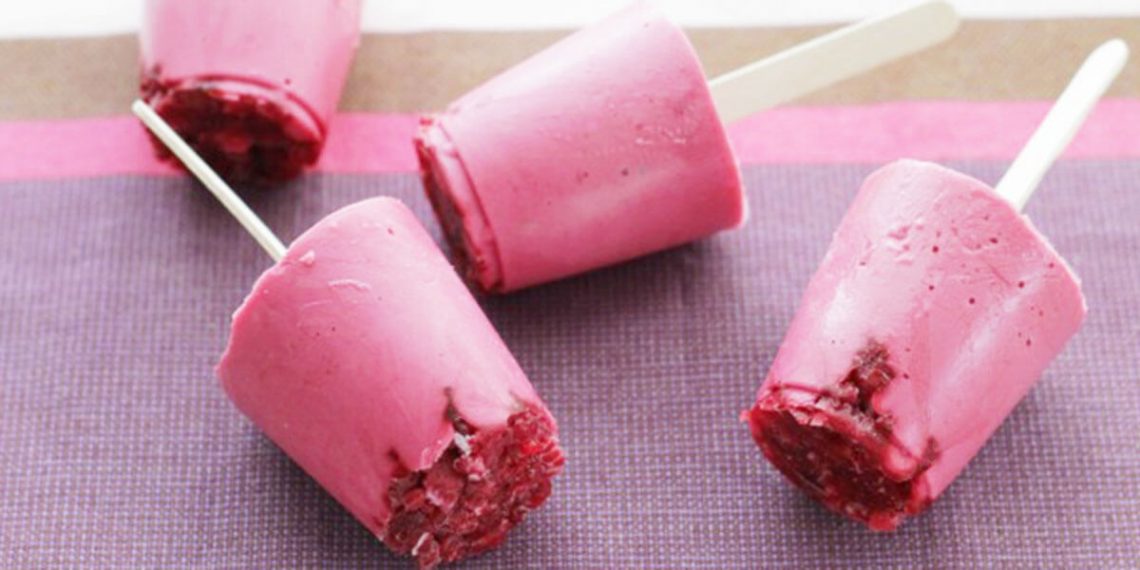 O​ver recent decades the Dr Pierre Dukan’s diet has been among the most popular ways to lose weight (claimed by thousands of people).

How does it work?

Two steps to lose extra kilos you have gained and two more measures to enshrine the resut. Forbidden desserts, which contain all those fats and carbs, are probably the hardest part of the daily consumption to restrict yourself from.

We have chosen ten dessert recipes, which were allowed to be included in the mentioned above diet.

Franziska Spritzler warns on healthline.com to be careful though. Since those desserts work only for 2d, 3d and 4th phases, almost all, but apart from the 1st one – “ The Attack”.

All soon to be mentioned desserts could be eaten anytime during all phases, except for “The Attack” one.

Pierre Dukan is one of the most-read authors in France and abroad. He is the author of 19 books, translated into 25 languages with over 11 million copies sold.

After 40 years helping over 40,000 patients, Pierre Dukan now devotes his time entirely to the fight against obesity around the world by further developing and promoting the method.

His dessert recipes will be a right decision to try, because, as we know, desserts make us feel happier sometimes. 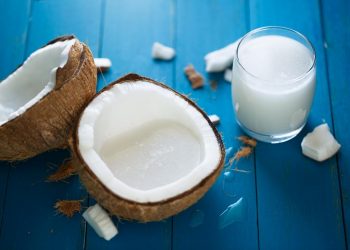 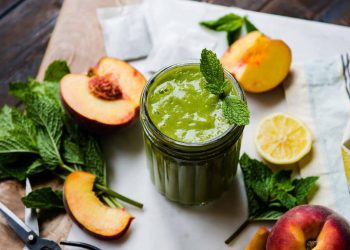 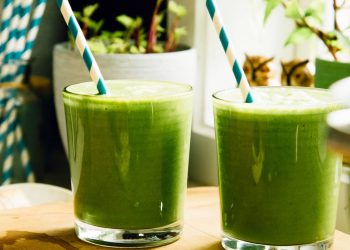